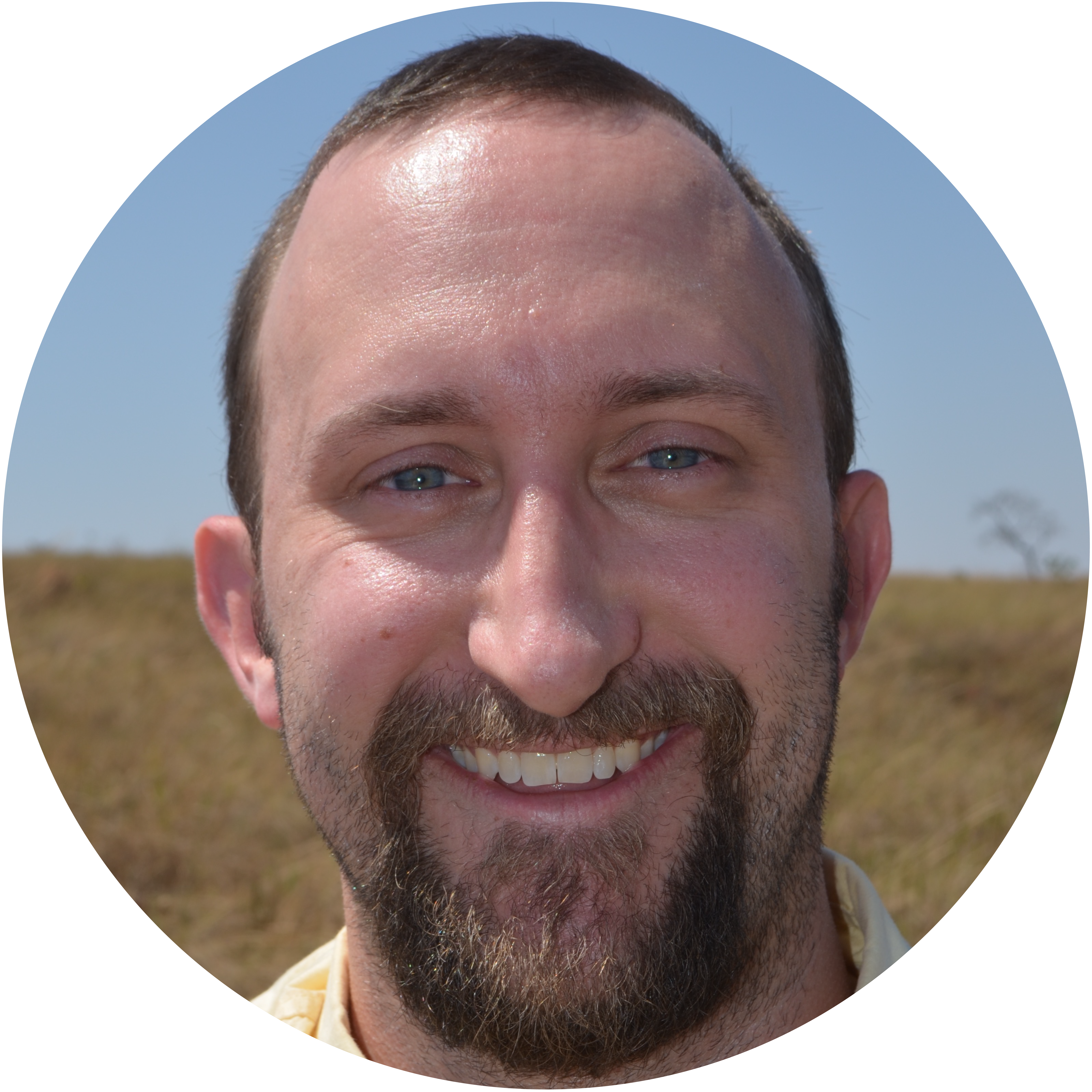 Justin C. Bagley is currently an Assistant Professor of Biology in the Department of Biology at Jacksonville State University, and an Affiliate Researcher in the Department of Biology at Virginia Commonwealth University. He is an Instructor for majors/non-majors Introductory Biology I, Ecology, Ichthyology, Biodiversity, and the graduate Seminar in Systematics; a researcher in the ecology and evolution of animals and plants from North America and the Neotropics; and the developer of PIrANHA, RADish, and other repositories for analyzing population genomic and phylogenomic datasets.

After receiving his BS and MSc degrees in Biology from The University of Alabama in 2004 and 2008, Justin received his PhD in Integrative Biology in 2014, from Brigham Young University for his work on comparative phylogeography and species delimitation in Central American freshwater fishes under Jerry Johnson. He was a Young Talent Fellow postdoc in Brazil's CNPq Science Without Borders program under Francisco Langeani and Guarino Colli at the Universidade de Brasília, 2015–2017, and during 2017 to 2018, he completed a postdoc in Andrew Eckert's Plant Evolutionary Genetics Laboratory at Virginia Commonwealth University on the genomics of ecological speciation and local adaptation in southwestern white pine (Pinus strobiformis). From 2018-2020, he served as Postdoctoral Research Associate in Plant Phylogenomics in the Muchhala Lab at the University of Missouri–St. Louis (UMSL)

Justin is an ecologist and evolutionary biologist focusing on problems in molecular ecology, distributional ecology, and biodiversity science. He is particularly interested in using genome-wide SNP and sequence capture data (Hyb-Seq, UCEs) to understand how historical and ecological processes shape the spatial and temporal distributions of biodiversity in freshwater and terrestrial environments. On the ecological side, he is primarily interested in ecological niche modeling (ENM) and its various applications, as well as applied research in ichthyology including biological assessment (e.g. biomonitoring), DNA barcoding, and community ecology of freshwater fishes. Current research projects focus on conservation genomics, phylogeography, phylogenomics, speciation, and local adaptation, as well as using ecological niche models (ENMs) to understand the niche requirements and past, present, and future distributions of species.